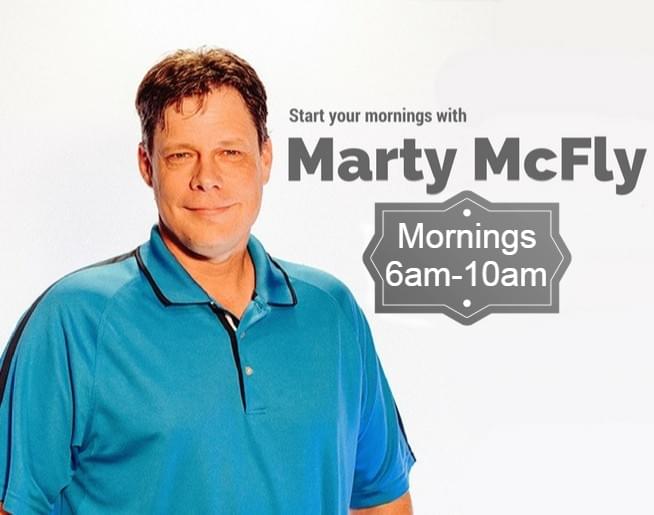 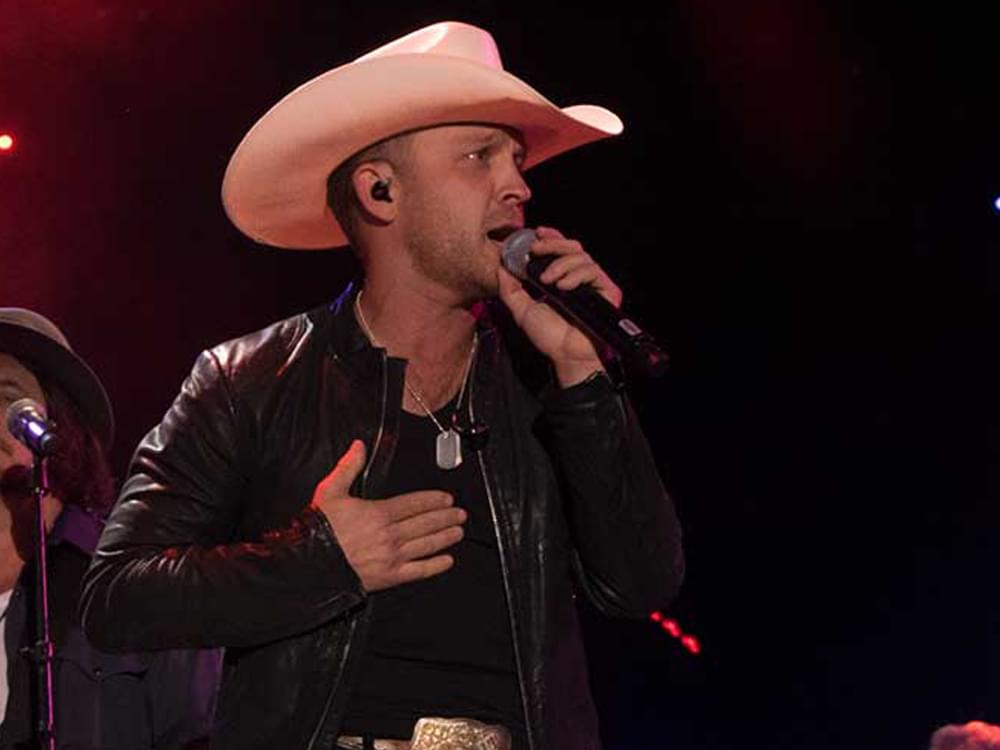 Justin Moore released an emotional video for his current single, “The Ones That Didn’t Make It Back Home.”

Co-penned by Justin, Jeremy Stover, Paul Digiovanni and Chase McGill, the new single is currently No. 45 on Billboard’s Country Airplay chart after 13 Weeks. “The Ones That Didn’t Make It Back Home” is the lead single from Justin’s upcoming fifth studio album, Late Nights & Longnecks, which will be released on April 26.

Watch the video for “The Ones That Didn’t Make It Back Home” below. 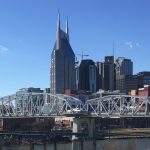 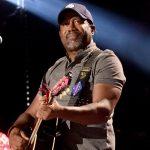