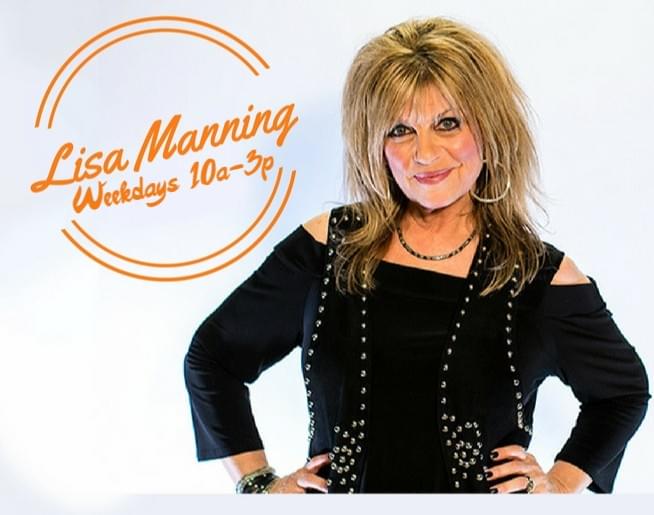 The Premier League is facing a wave of criticism for charging fans £14.95 ($19.39) to watch games via pay-per-view (PPV). With fans still not permitted to attend games, all fixtures have been made available to watch live in the UK. But he five matches per round not initially selected as part of broadcast packages have…… END_OF_DOCUMENT_TOKEN_TO_BE_REPLACED

And just like that Patrick Mahomes broke a NFL touchdown pass record as the Kansas City Chiefs got back to winning ways against the Buffalo Bills. The quarterback threw two touchdown passes to inspire the Chiefs to a 26-17 win on Monday as they bounced back from a disappointing loss to the Las Vegas Raiders…… END_OF_DOCUMENT_TOKEN_TO_BE_REPLACED

Only one team in Champions League history has previously won back-to-back titles. Real Madrid’s all-conquering team, led by Zinedine Zidane, won club football’s biggest prize for an unprecedented three consecutive years between 2016 and 2018 — now Bayern Munich has a realistic chance of doing the same. Few could argue that the perennial German champion…… END_OF_DOCUMENT_TOKEN_TO_BE_REPLACED

Sergio Aguero has been subject to widespread criticism after he placed his hand on the shoulder of a lineswoman ​as he challenged her ruling on Saturday. The Manchester City forward was protesting a decision made by Sian Massey-Ellis, who had signaled for a throw-in to Arsenal. Aguero, who was visibly frustrated, confronted the official before…… END_OF_DOCUMENT_TOKEN_TO_BE_REPLACED

German football club Schalke has apologized after some of its fans allegedly racially abused Borussia Dortmund’s 15-year-old star Youssoufa Moukoko during an Under-19 match between the two teams on Sunday. “We can only apologise for the behavior of some of our fans towards Youssoufa Moukoko at today’s U19s match,” the club said in a tweet…… END_OF_DOCUMENT_TOKEN_TO_BE_REPLACED

Vivianne Miedema became the first player to surpass 50 goals in the Women’s Super League as she scored a hat-trick in Arsenal’s 6-1 thrashing of North London rival Tottenham on Sunday. It has taken the Dutch forward just 50 games to reach the milestone and her tally of 52 goals means she is now three…… END_OF_DOCUMENT_TOKEN_TO_BE_REPLACED

Shock results, surprise leaders and goals galore. European soccer has seen nothing like it, despite — or maybe because of it — so many games are being played behind closed doors. A limited number of fans are allowed to watch games in France, Italy and Germany, but matches in England and Spain continue to be…… END_OF_DOCUMENT_TOKEN_TO_BE_REPLACED

It started with a sticker. American golfer Kirk Triplett showed up at this year’s Senior Players Championship in Ohio with the Black Lives Matter logo on his bag. A gesture that gained widespread attention — especially when social media swept into action. “People are speaking out and saying very positive things. Thanks for standing up,…… END_OF_DOCUMENT_TOKEN_TO_BE_REPLACED

A near-capacity 46,049 crowd was present at Eden Park as New Zealand defeated Australia 27-7 in game two of the Bledisloe Cup. Covid-19 restrictions in Auckland, which re-entered lockdown in August following a small outbreak of coronavirus cases, were lifted at the start of the month to allow crowds to return to stadiums. Eden Park…… END_OF_DOCUMENT_TOKEN_TO_BE_REPLACED

University of Alabama head football coach Nick Saban will take the field Saturday after his school said he tested negative for coronavirus three times. Saban was cleared to coach Saturday night’s pivotal game against the University of Georgia after testing negative for the third straight day, according to the university. “In accordance with the SEC…… END_OF_DOCUMENT_TOKEN_TO_BE_REPLACED 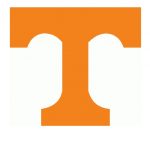 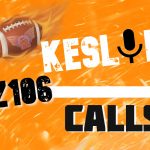 The Voice of the Vols breaks down UT/UK game. 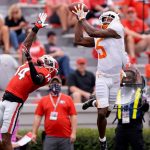 UT still in Top 20 after loss to Dawgs 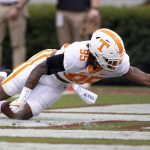 The Vols fall to Georgia, take on UK in Week 4. 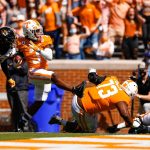 UT runs win streak to 8 in a row. Next up Georgia!